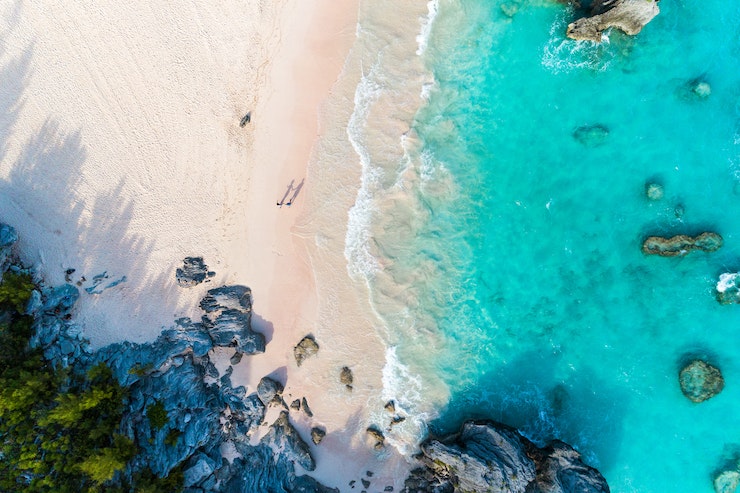 Bermuda will host the ITU World Triathlon Grand Final in 2021. The island’s bid won favour with the ITU Executive Board today in Queensland, Australia.

Bermuda hosted its first of three previously awarded ITU World Triathlon Series in April of this year, earning 450 local workers and volunteers high praise for their execution of the event.  Bermuda will also host world series events in 2019 and 2020.  And now, given today’s latest development via online announcement from the ITU, the island will have a fourth year of competition with the Grand Final in 2021.

In the World Triathlon Series Bermuda 2018 Impact Study, PricewaterhouseCoopers wrote: “Based on prior WTS Grand Final events, approximately 3,000 athletes are expected to participate in the age-group race, with 55 men and 55 women in the elite race and 100 para-triathletes.

“The estimated incremental on-island spend for the WTS Grand Final is $13.4 million, which results in an anticipated overall impact on GDP of $16.6 million.”

The estimate from PwC would represent a ten-fold return on the $1.6 million public investment.  The study also estimates the total cost to host the event is $3.5 million, of which $1.6 million will be Government-funded with the remaining amount expected to come from corporate sponsors.

Bermuda Tourism Authority CEO Kevin Dallas said: “While winning the ITU World Triathlon Series was an awesome achievement, winning the Grand Final has been our ambition from the beginning.  This is an amazing milestone in Bermuda’s journey to become a premier sports tourism destination.  Congratulations to all involved in the bid process. I have full confidence that Bermuda will seize this incredible multiyear opportunity to show the world how we execute high-profile events out here.

“These triathlon events shine a spotlight on Bermuda, and importantly, have positive and lasting impacts for her tourism economy, as well as for athletes, families and volunteers.”

Registration is now open for the MS Amlin World Triathlon Bermuda to be held April 27, 2019.